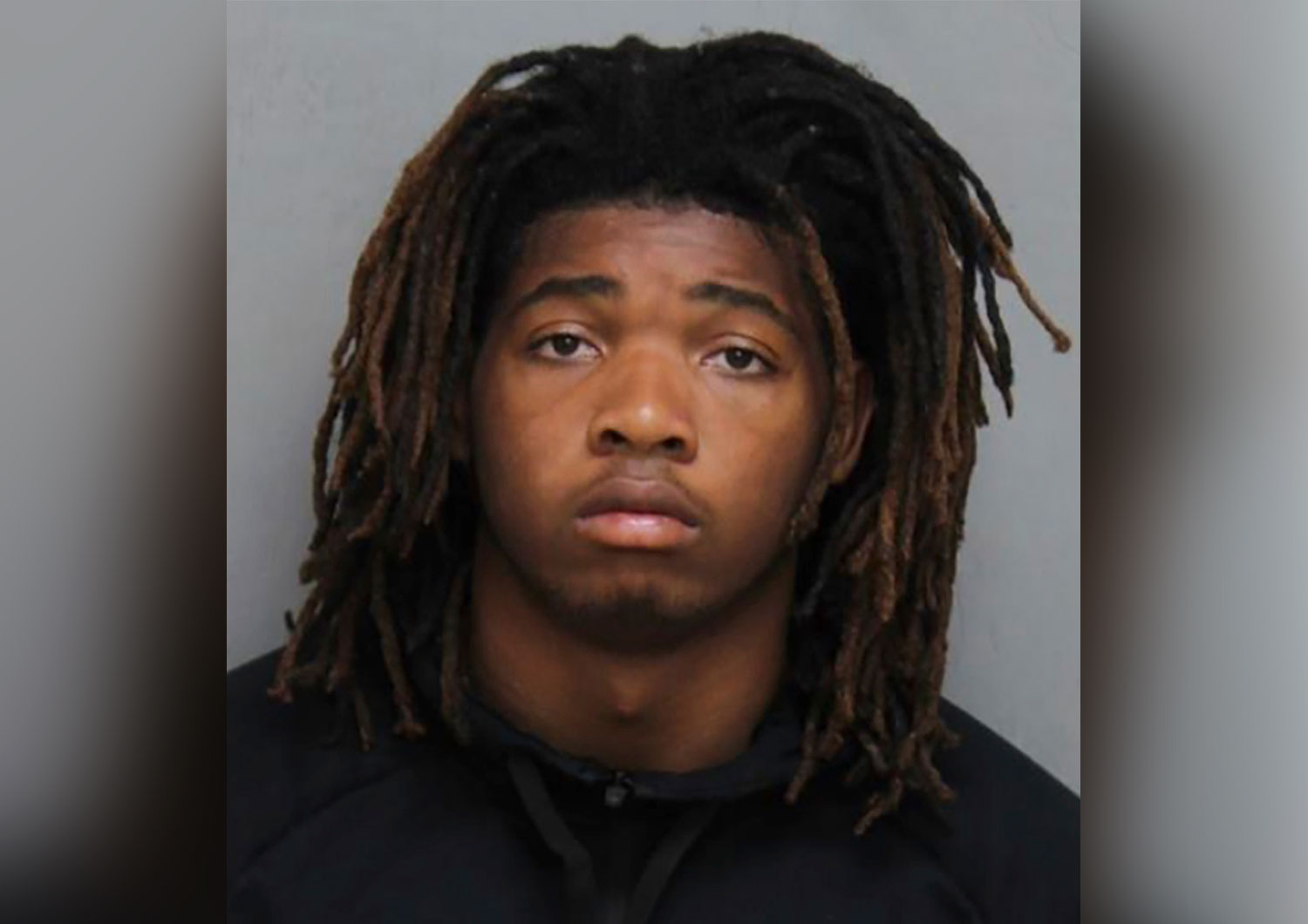 The suspended Virginia Tech linebacker who allegedly beat a male Tinder date to death after mistaking him for a woman was indicted on second-degree murder charges.

A grand jury handed down the charges against Isimemen Etute, 18, on Tuesday, according to The Roanoke Times.

Etute reportedly said he visited the apartment of Jerry Smith, 40, in April to engage in oral sex, after matching with someone named “Angie.” The next month, he returned to the apartment to see if the person was male or female, according to the article.

Etute groped Smith in the dark before punching him to death, a detective reportedly testified.

The suspect was suspended by the school and the football team after being charged with murder in June.

He reportedly spent the summer under house arrest with his family in Virginia Beach.

A hearing is scheduled in the county’s Circuit Court next month, the article said.