Trump to attend Game 4 of the World Series in Atlanta 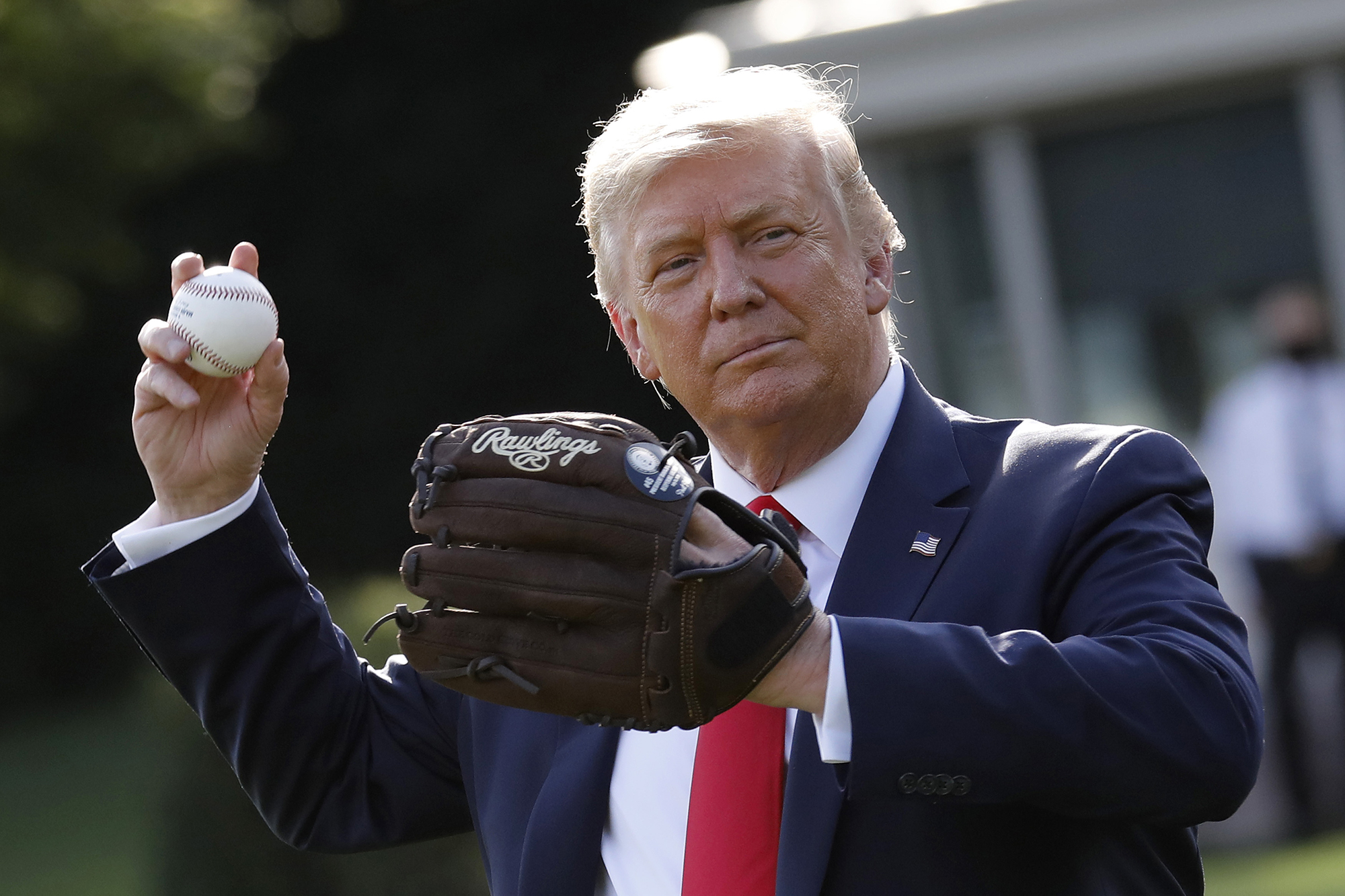 Former President Donald Trump is heading to Atlanta to watch Game 4 of the World Series on Saturday.

Terry McGuirk, the CEO of the Atlanta Braves, said Trump reached out to the team for tickets for the pivotal game as the team returns home to face the Astros, according to USA Today Sports.

“He called MLB and wanted to come to the game,’’ McGuirk reportedly said. “We were very surprised. Of course, we said yes.’’

“We are apolitical,’’ McGuirk told the outlet, adding the ex-prez will be given his own suite. “We’re open to anyone coming. It’s great that he wants to come to our game.’’

“MLB fundamentally supports voting rights for all Americans and opposes restrictions at the ballot box,” MLB Commissioner Rob Manfred said of the move.

Trump attended the World Series in 2019.