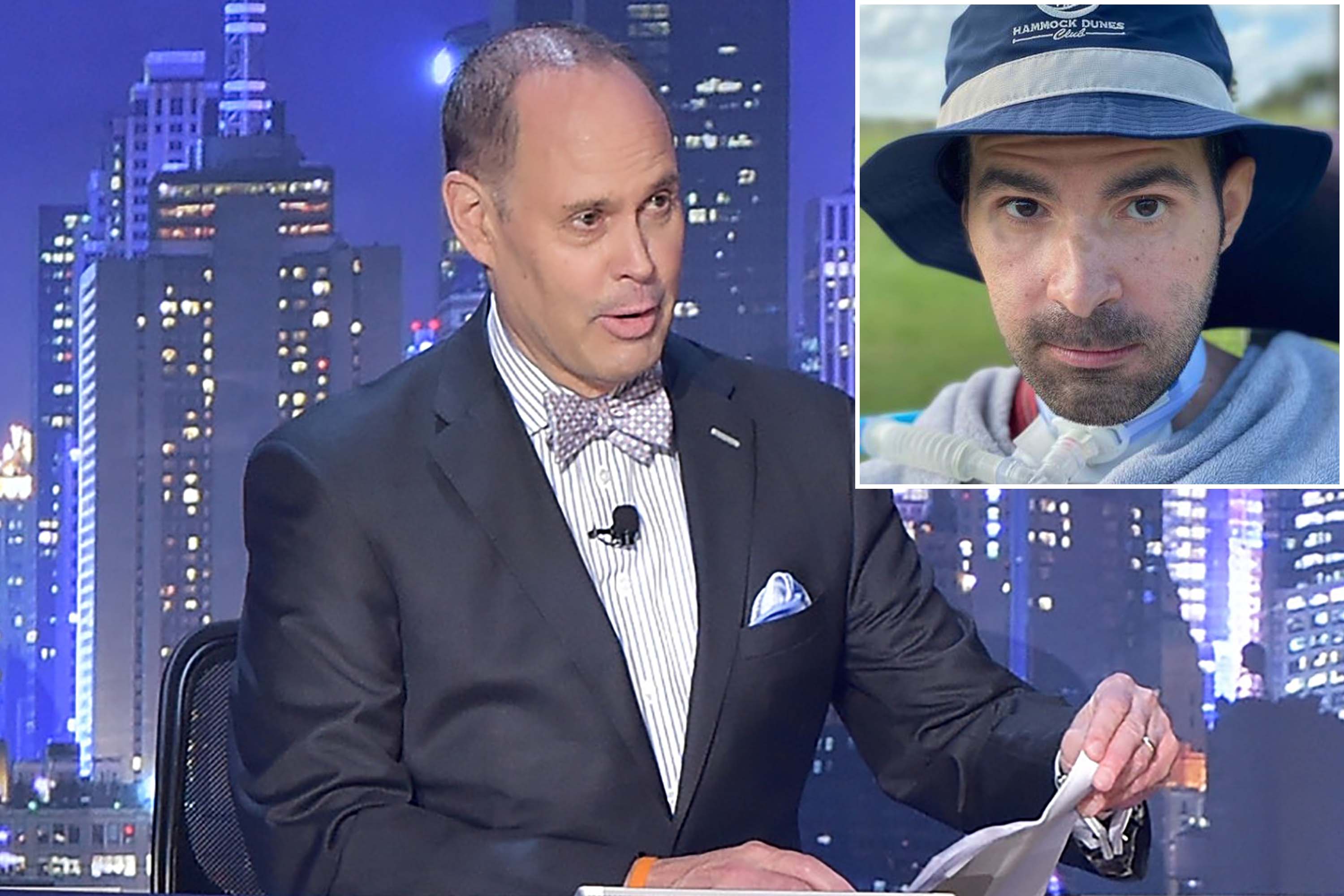 Michael, who suffered from a rare genetic disorder that caused respiratory issues, was 33.

“We are grieving and at the same time so grateful for having been witnesses to a miraculous 33 years with michael,” Ernie wrote on Twitter.

Ernie and his wife, Cheryl, adopted Michael from a Romanian orphanage in 1991. He was diagnosed with Duchenne muscular dystrophy, which caused muscle degeneration and eventually required him to use a ventilator.

Michael was one of six children of Cheryl and Ernie, who is best known for hosting “Inside the NBA” on TNT.

“Michael was admired by so many around the league for his remarkable courage and perseverance,” the NBA said in a statement. “We send our heartfelt condolences to Ernie, Cheryl and their family during this difficult time.”