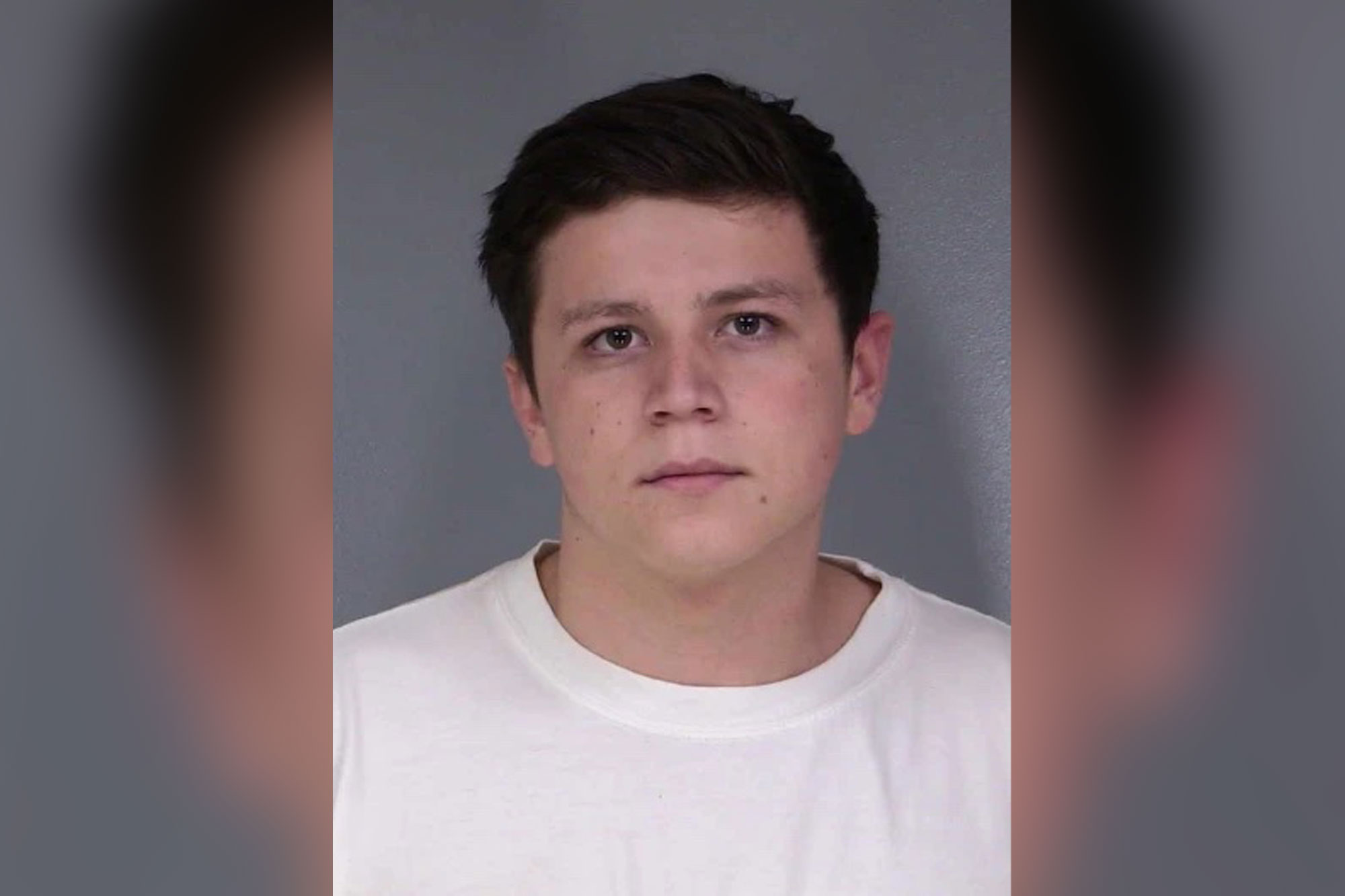 A California teenager admitted he killed a 16-year-old girl and her parents after he was caught with her in her bedroom, prosecutors said.

Johnson killed Nikki Metcalf, 40, Margarett Moon, 40 and Shelly Autumn May Moon – who wasn’t identified by the DA – on Feb. 9 in their home on the Bear River Band of the Rohnerville Rancheria Reservation.

The teenager entered the home “with the permission of several minors” who lived there, prosecutors said. But after most of the house had gone to bed, stepfather Metcalf walked into the girl’s bedroom and found Johnson and the girl, the DA said in a statement.

The teenagers were getting “intimate” and Metcalf hit Johnson who ran from the room with his pants down, according to a warrant cited by lawandcrime.com.

The mother, woken by the gunfire, was shot when she walked into the living room, the publication stated. Johnson then shot the girl “because he did not want to have any witnesses,” lawandcrime.com said.

If the case went to trial, Johnson could’ve been sentenced to life in prison without parole but the DA said in its statement it considered several factors including that “a trial would require testimony from young people who have suffered a tragedy.”

Likely changes to California law were another reason cited.

“On the point about California law, youthful offenders all currently receive a parole hearing in their 25th year of incarceration, unless they are serving life without the possibility of parole,” the DA statement said.

“California legislators are seeking to modify the parole eligibility of youthful offenders, so that all would be entitled to a parole hearing regardless of their original sentence. The defendant’s agreed upon sentence would be the maximum sentence he could receive if the law under consideration takes effect.”

Sentencing is scheduled for Jan. 21.