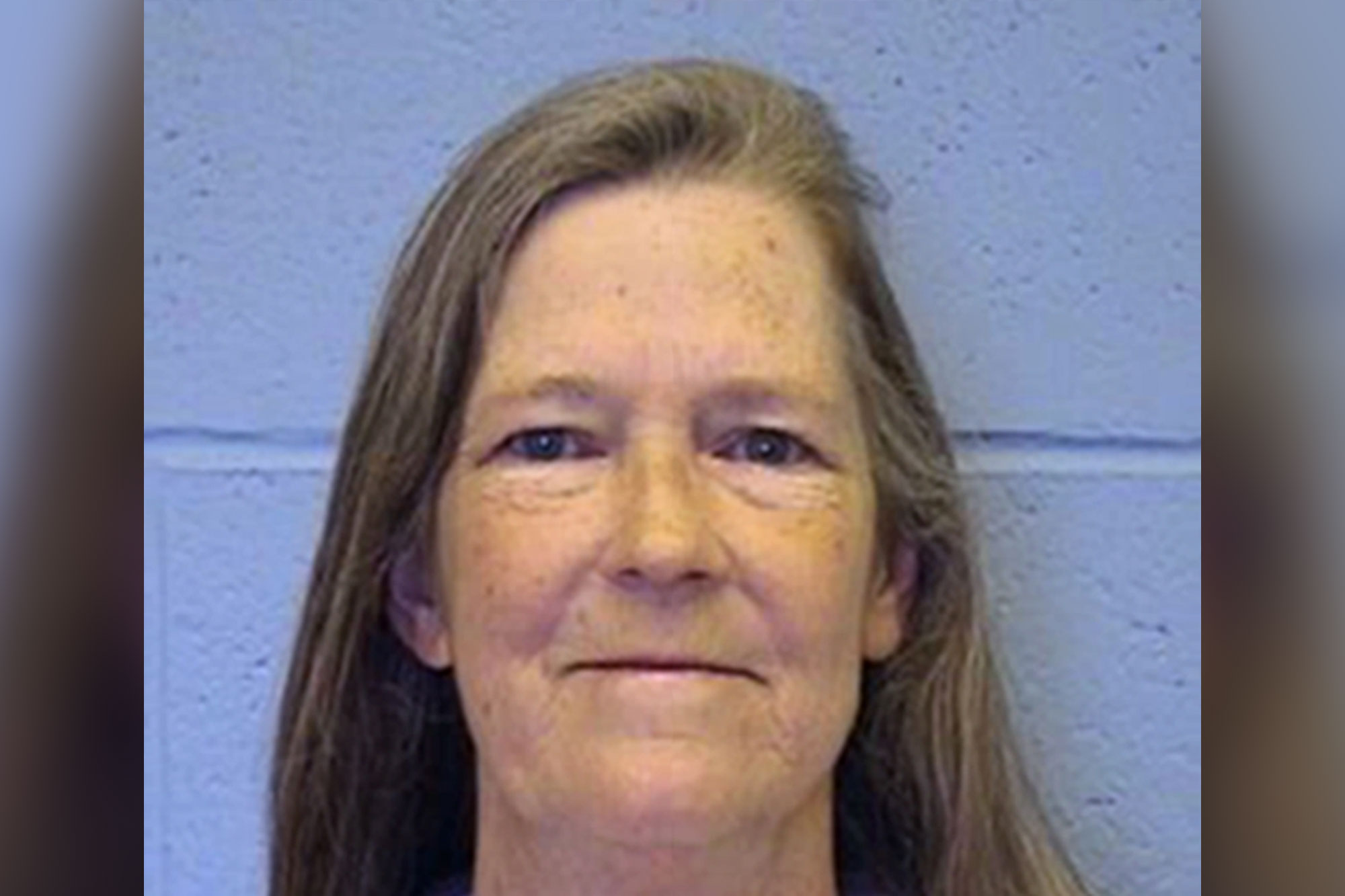 Illinois’ Prisoner Review Board voted Thursday to parole Paula Sims, who made national headlines when she admitted to killing her two infant daughters in the 1980s.

Board members voted 12-1 to approve Sims’ parole, despite a letter opposing the move by the Madison County state’s attorney, according to the St. Louis Post-Dispatch.

“I think she was grateful, happy,” Jed Stone, Sims’ lawyer, reportedly said. “She was grateful to the board for listening and finding in her favor.”

The killer had about 20 supporters at the hearing, the lawyer told the paper, adding no date has been set for her release.

Sims was reportedly serving a life sentence following her 1990 conviction in the death of her infant daughter Heather. The mom also reportedly copped to the 1986 murder of infant Loralei. In both cases, she blamed fictitious intruder-kidnappers for the killings, the article said.

Stone told the paper that his client suffered from postpartum psychosis, but is now cured because the hormonal changes that occur after a woman gives birth are no longer present in the 62-year old.

State Senate Republicans, who are in the minority of their Springfield caucus, blasted the vote, and the board’s lack of transparency, the paper said.

“Yet again, the 14-member Prisoner Review Board, 10 of which are acting and serving unconfirmed, has voted to release another individual who has committed heinous, unspeakable crimes,” a statement from a trio of Illinois GOP lawmakers said, according to the report.

Robert Sims, Paula’s ex-husband, had argued against her release in 2006, the article said. He, and their son Randall, were killed in a car crash in 2015.

Gov. J B Pritzker, a Democrat, reportedly commuted Sims’ sentence earlier this year to set the stage for the controversial vote.