Illegal immigrant who posed as teen indicted in Florida slaying 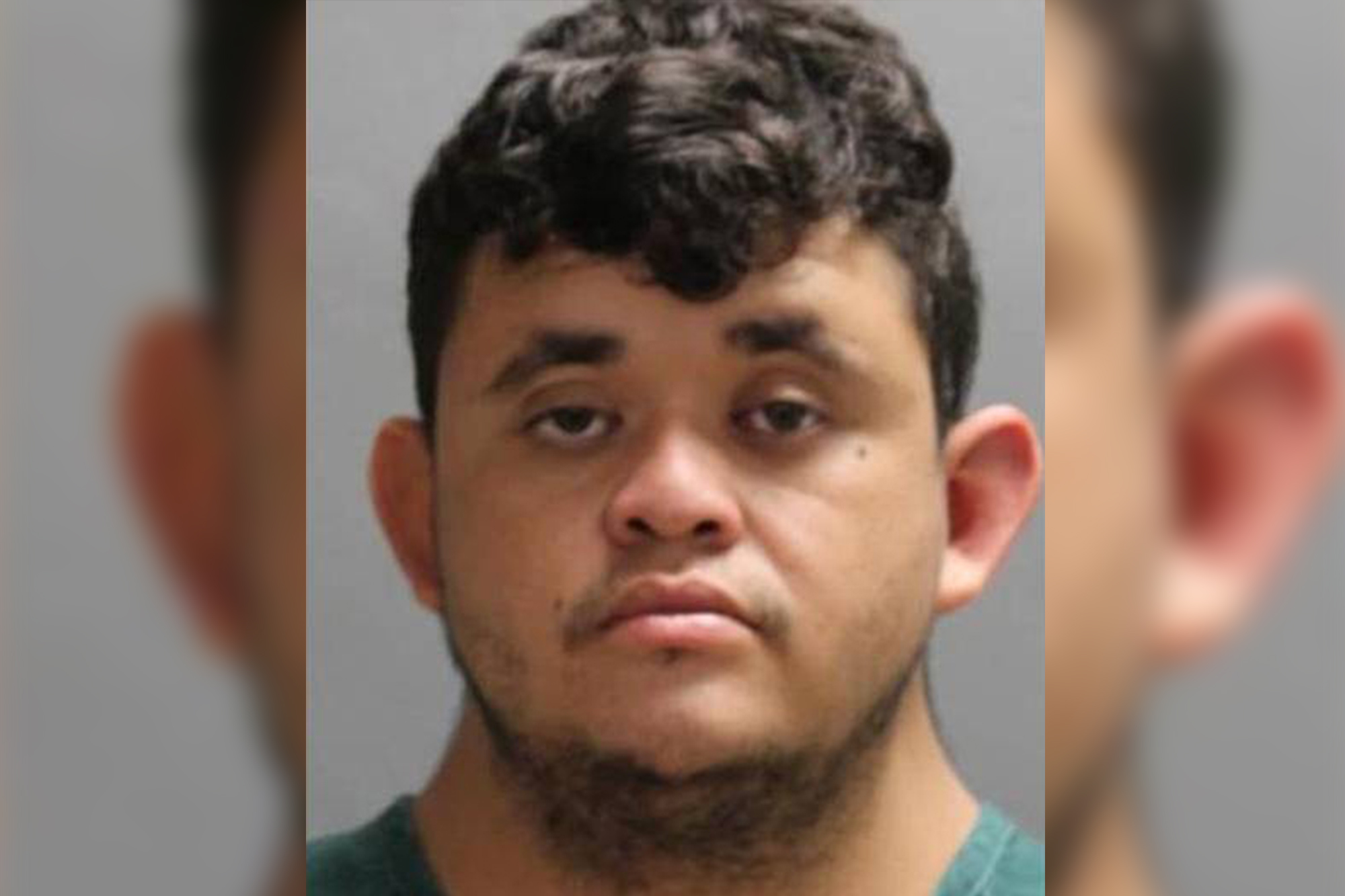 A grand jury has indicted an illegal Honduran immigrant for first-degree murder in the slaying of a Florida father of four who took him in.

Yery Noel Medina Ulloa, 24, who posed as an unaccompanied minor to dupe officials and cross the border months ago, had his charges upgraded by a Duval County grand jury on Thursday after originally pleading not guilty to second-degree murder last month.

Ulloa was busted Oct. 7 in Jacksonville, Fla., where he was found covered in blood after allegedly killing Francisco Javier Cuellar, a 46-year-old father of four who had taken in the immigrant, who claimed to be 17.

Police didn’t discover the truth until Oct. 13 — when the Miami Field Office of Enforcement and Removal Operations discovered Ulloa was actually a 24-year-old man using a fake name.

Ulloa is also charged with tampering with evidence.

The case has shone a light on the Biden administration’s no-enforcement border policies and secret overnight resettling operation, as border crossings continue to reach record highs.