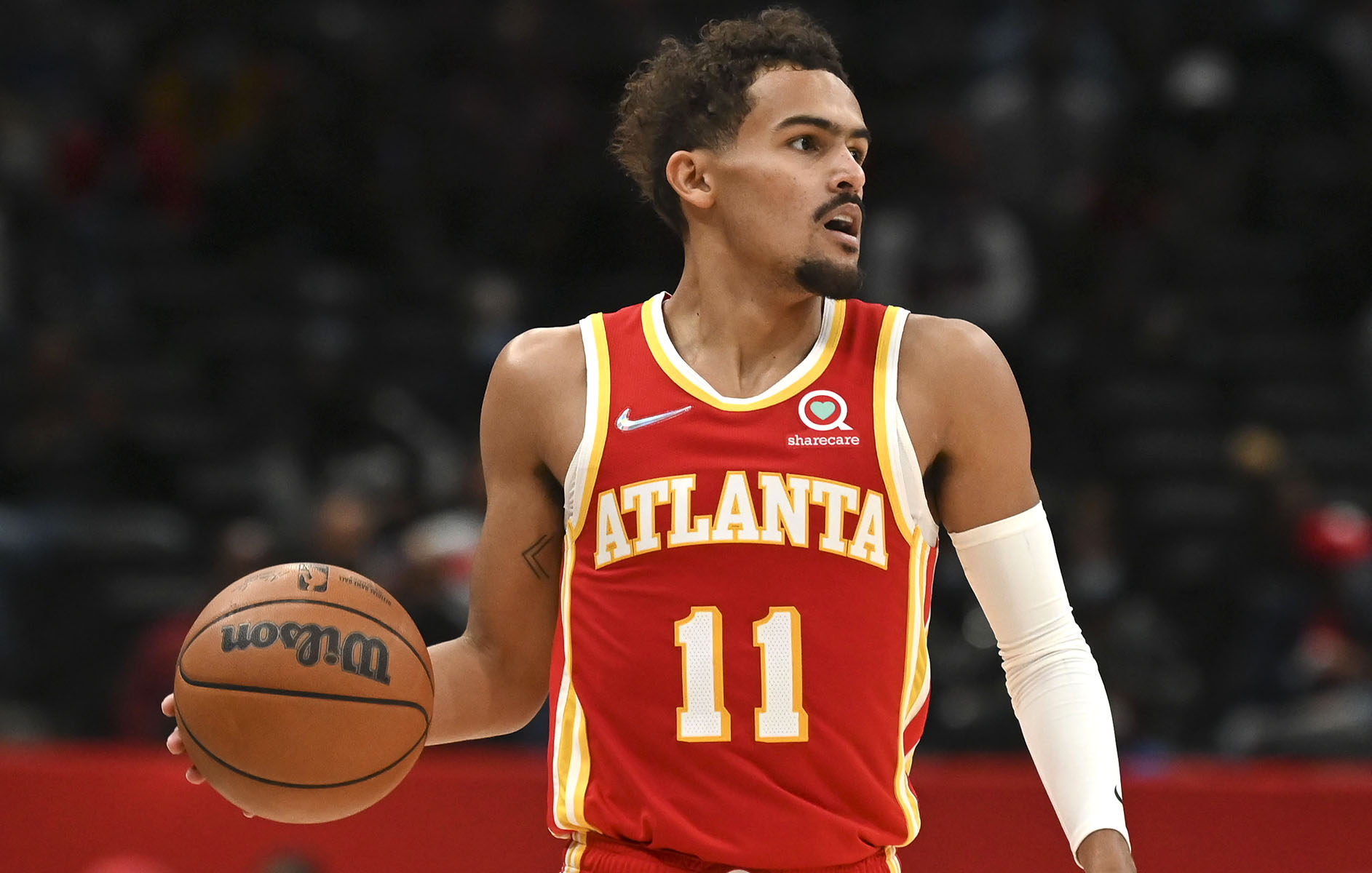 WASHINGTON — Trae Young paused in the middle of his postgame comments, perhaps wondering if he was going too far — or sensing that he already had.

“I don’t want to get fined too much, but it’s frustrating,” the Atlanta star said.

There’s no telling how the league will receive Young’s latest words. This wasn’t some unhinged rant, but he certainly had plenty to say about the officiating after the Hawks lost 122-111 to Washington on Thursday night. Young was one of five players who received a technical foul during the game, and another one was given out for delay of game.

Young went into more detail moments later. There’s a new crackdown this season on non-basketball moves designed to draw contact. Officials aren’t supposed to call defensive fouls when that happens, and Young and James Harden are often mentioned as players who could be significantly affected.