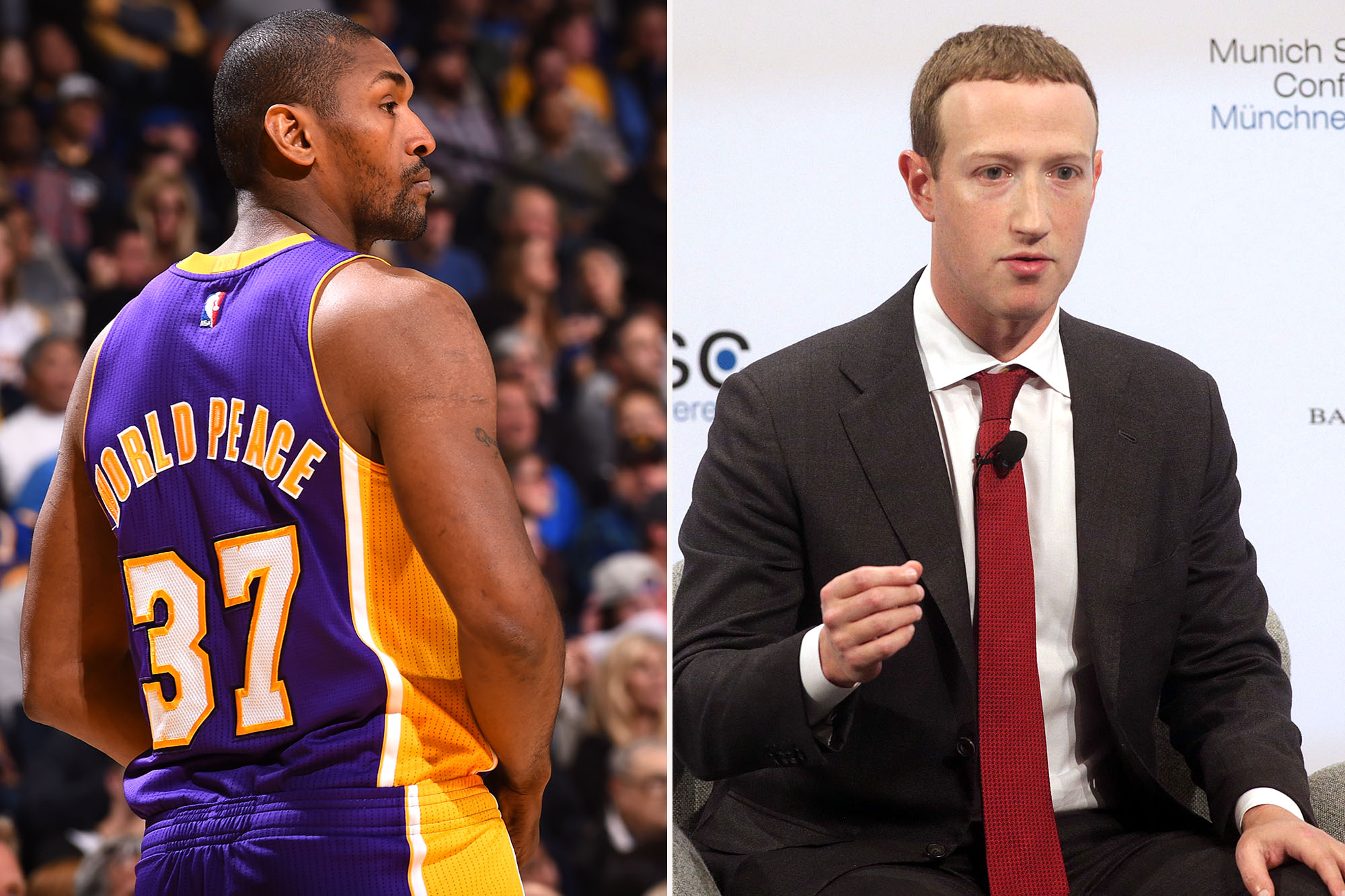 Mark Zuckerberg announced on Thursday that Facebook will be changing its name to Meta.

In 2020, he changed his name once again to Metta Sandiford-Artest, keeping “Metta” as his first name, but he combined his wife’s last name with his original last name.

“Ron Artest was a visionary,” one user wrote.

Artest, a Queens native, played 17 seasons in the NBA and won the 2010 championship with the Lakers.