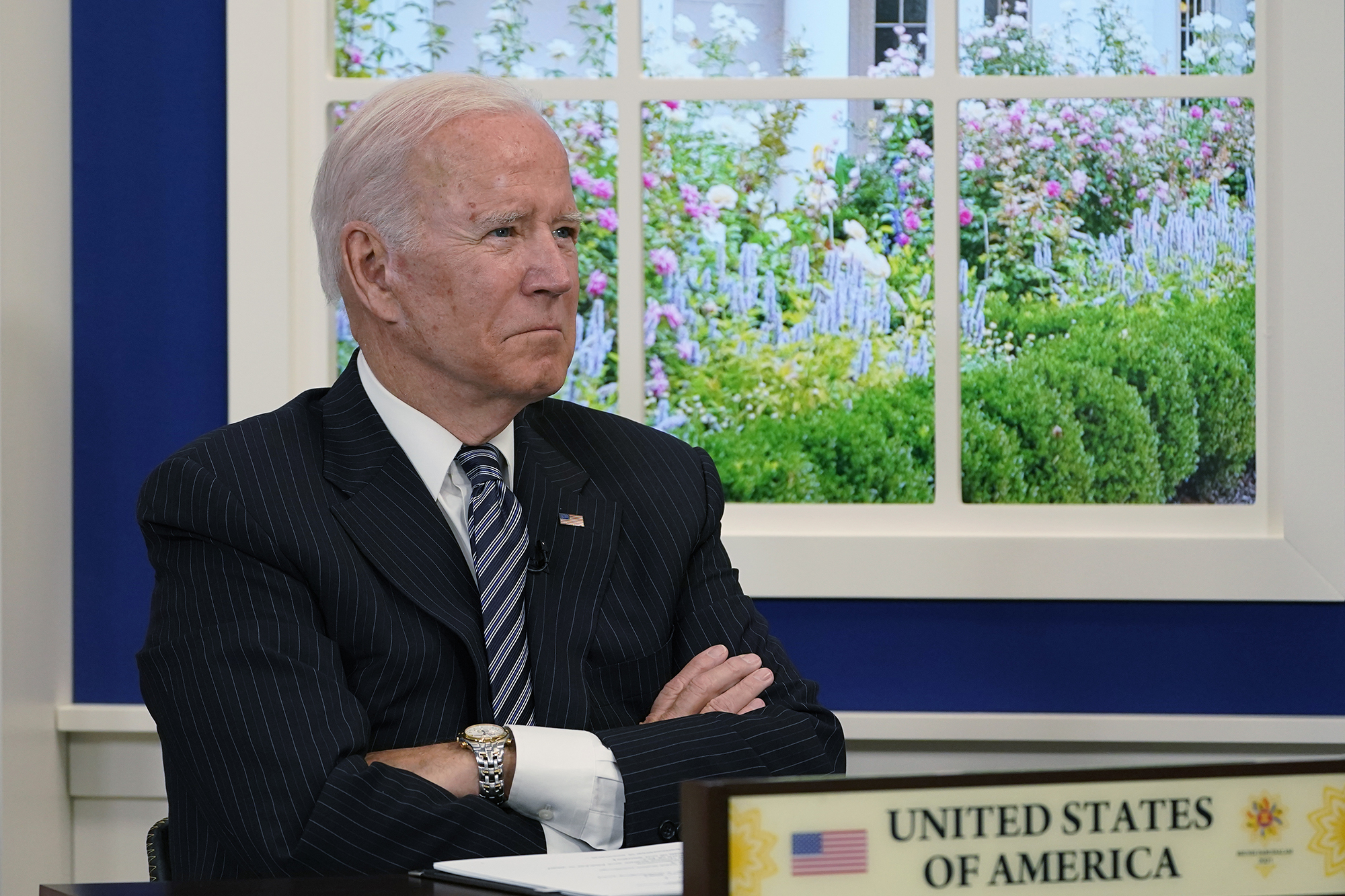 Senate Democrats have decided to cut President Biden’s proposal to federally subsidize parental and family leave from a sprawling social spending bill in a major blow to Biden’s agenda, sources confirmed to The Post.

A source close to the talks said Sen. Joe Manchin’s firm opposition to the paid leave provision means it likely will not be in final bill, despite many members lobbying him to support the measure, which Biden campaigned on.

The policy was scrapped as Democrats seek to reach a deal on the bill before Biden leaves Washington on Thursday for a trip to Europe.

Biden had sought 12 weeks of federally subsidized paid leave for workers to care for new children or sick family members, but the idea had already been scaled back to four weeks before being scrapped altogether on Wednesday.

Federal workers currently get 12 weeks of paid leave, but private-sector policies on paid leave vary by state and by employer.

The move is a blow to Biden’s recent claims that he can pass a bill that at least gives a start to various progressive programs that later can be expanded. Free community college also is expected to be cut from the bill and other items, such as an expansion of Medicare programs, remain on the chopping block.

The last-minute wrangling over details in the bill, along with possible tax increases, comes as leftists in the House threaten to torpedo a $1.2 trillion Senate-passed bipartisan infrastructure bill if they don’t get expansive social spending.

Biden’s social spending plan is expected to include roughly $500 billion in environmental funds, thought the overall price tag currently is about half of Biden’s initial $3.5 trillion request.