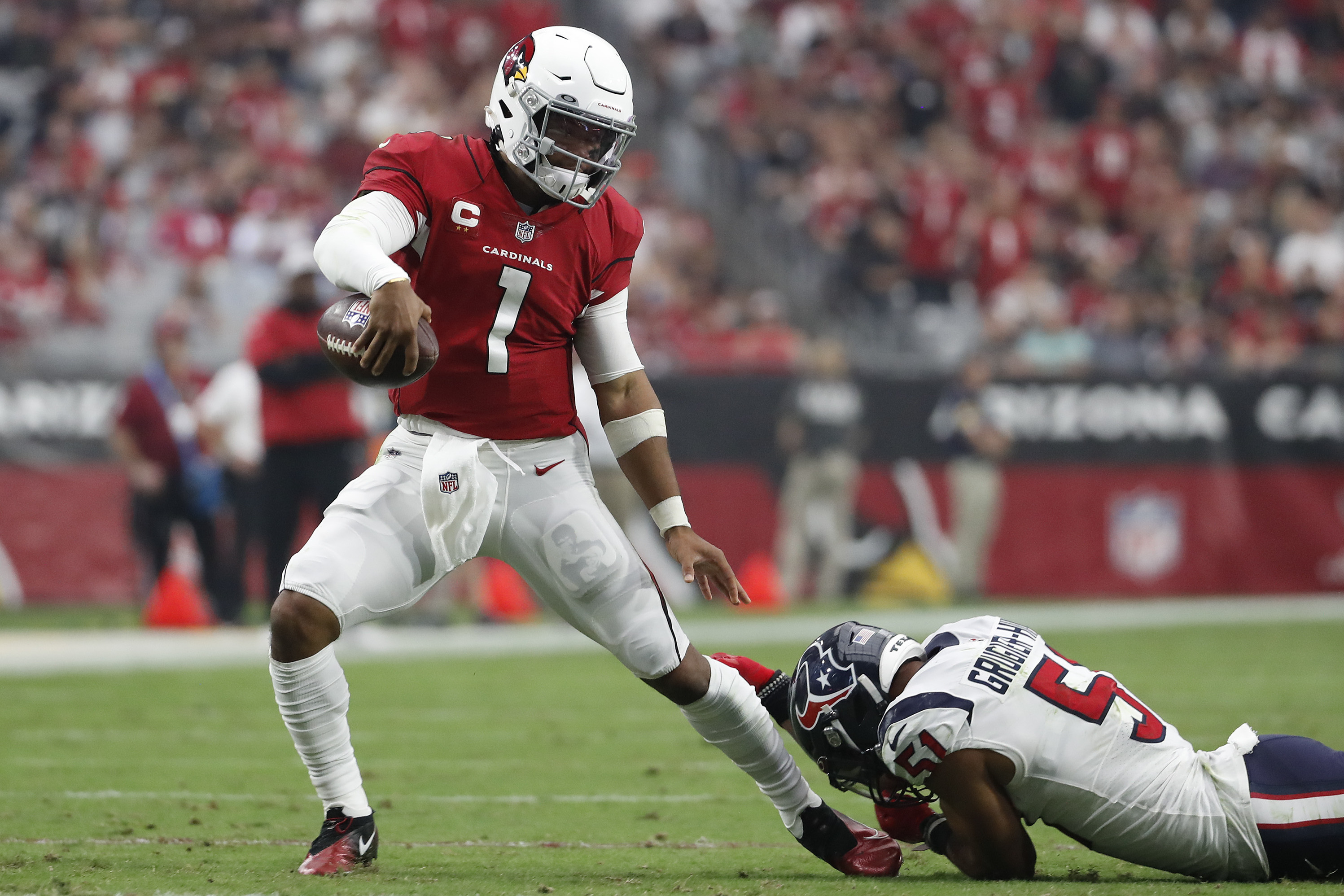 “Thursday Night Football” has a great matchup with the undefeated Arizona Cardinals (7-0) hosting the Green Bay Packers (6-1). The Cardinals were -3 on the advance line last week. That increased to -3.5 after Arizona routed the Texans on Sunday while the Packers beat Washington, 24-10. Then it was announced Monday that Green Bay WR Davante Adams was going into the COVID-19 protocol and the line spiked to Cardinals -6.5.

I’m sure the conventional wisdom, especially among recreational bettors who might not even know the line was lower, will be “You have to take Aaron Rodgers plus the points.” But I’m not so sure. If Washington could outgain the Packers 430 yards to 304, I shudder to think what Kyler Murray and the Cardinals could do. So, yes, I’m resisting taking the points with Rodgers as a ’dog.

I know it’s against the “Wong teaser” rules — 6-point teasers that involve favorites of -7.5 to -8.5 and underdogs of +1.5 and +2.5 — as the line is below a touchdown, but I’m tempted to start our Week 8 teasers with the Cardinals just needing to win straight up. Possible back ends include the Panthers from +3 to +9 at the Falcons, the Colts from +1 up to +7 against the Titans and the Vikings from +2 up to +8 vs. the Cowboys.

While I lean to Under 50.5 as the Cardinals are No. 4 in the league on defense, allowing just 316.7 yards and 16.3 points per game, I’m probably passing due to the thought of the Cardinals’ offense vs. the Green Bay defense, even though the possible absence of Adams helps.

The play: Cardinals -0.5 in six-point teasers.