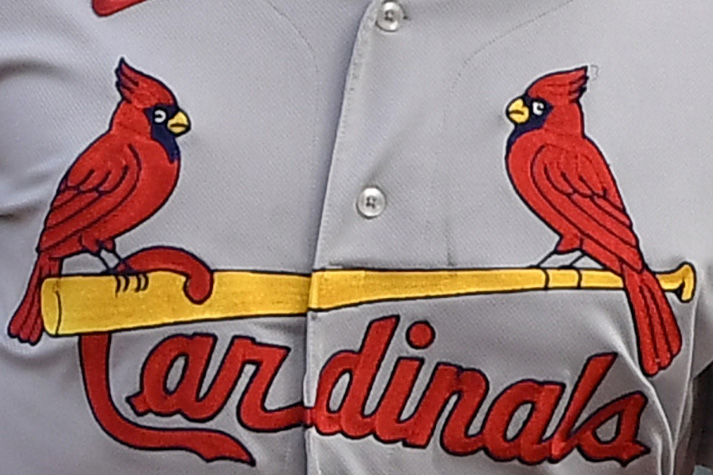 Roach, 25, was perched in a tree stand, bow hunting on family-owned land near the Trempealeau County woods in Eau Claire, Wis., when the bear started “moseying around” before pivoting toward his tree stand from about 20 yards away, Roach told the Leader-Telegram.

“He didn’t look like he was on any kind of mission or anything,” Roach said, but he still stopped filming the bear as the animal neared — sliding the phone into his pocket.

That’s when he recalled hearing a scratching noise, a signal the bear, which Roach estimated to be between 250 and 300 pounds, had started climbing the tree.

“The next thing I know I can hear him right behind me and feel him breathing on my back,” Roach said, and the bear proceeded to put its left paw on Roach’s lap before biting him in the back.

“Right when I thought this might be it, I decided I wasn’t going to just go out and it was better to at least try to do something to get out of this situation,” Roach said.

He spread his elbows out, spun around and screamed toward the bear, causing it to back down and leave the tree, but Roach still worried when the bear turned back toward him after walking away because it “was looking at me a little too intently,” Roach said. He held his bow as a precaution, but then disconnected from his safety harness and left for his truck when the bear walked away. According to the Leader-Telegram, Roach’s bite was cleaned with saline at the emergency room and he was given a tetanus shot, injected with the first dose of the rabies vaccine and prescribed antibiotics.

Roach — originally a 21st-round selection of the Houston Astros during the 2018 MLB Draft — went 7-10 with Springfield during the 2021 season, finishing with a 5.65 ERA while recording 119 strikeouts and 45 walks. His encounter with the bear, something he called a rare experience that didn’t scare him from going back into those woods again, won’t stop his hunting trips throughout the rest of the offseason, he told the Leader-Telegram.

“I’m pretty fortunate that it’s not some big nasty bite that took off half my back and that I’m still here and able to talk about it today,” Roach said.