Candidates sue after hundreds of ballots sent to wrong addresses 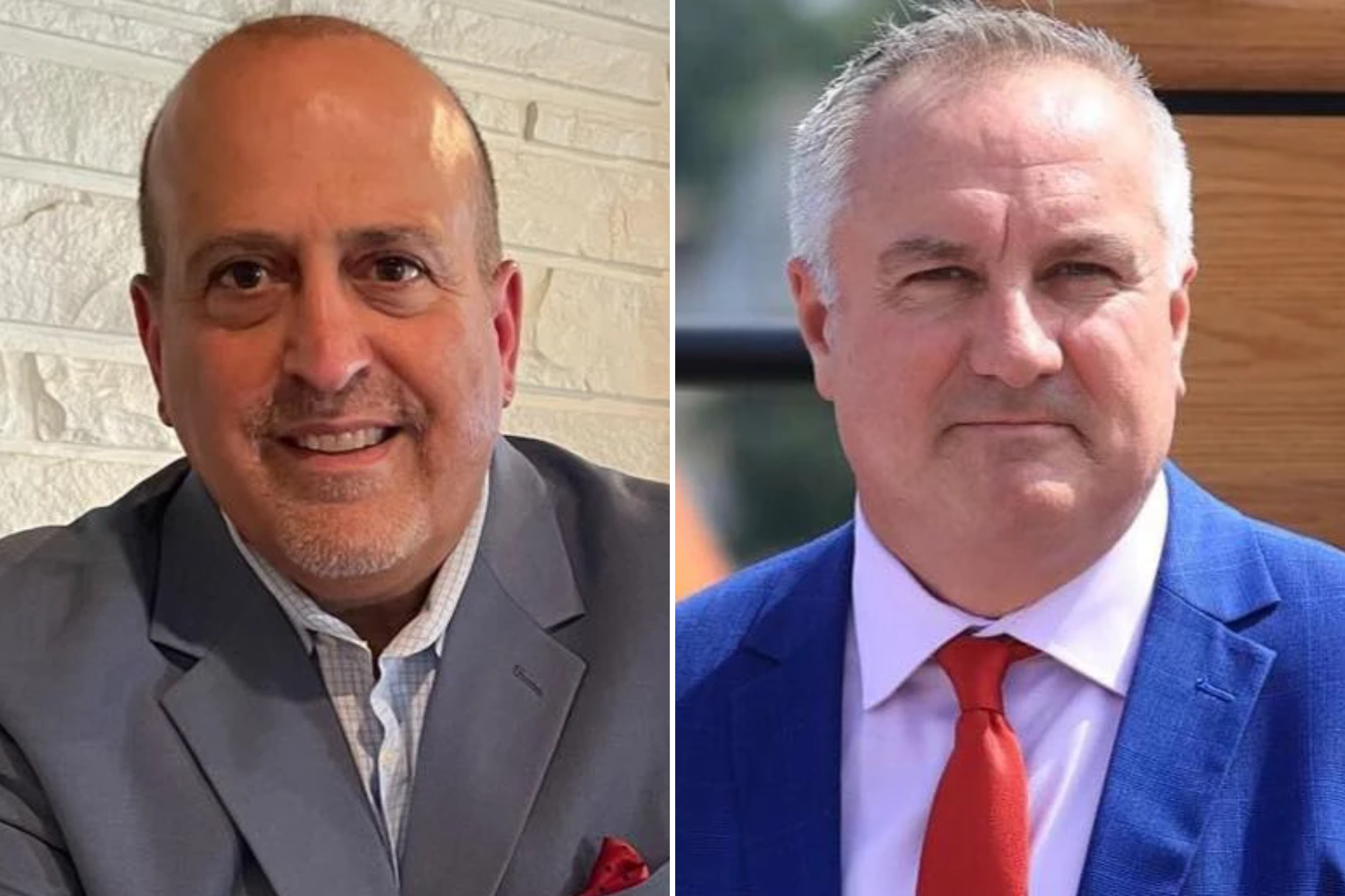 Two candidates running for elected office in Pennsylvania are suing after a vendor delivered 670 mail ballots for Tuesday’s election to the wrong voters, according to a published report.

Michael Puppio, a lawyer representing Republican Delaware County Council candidates Frank Agovino and Joseph Lombardo, has requested an emergency hearing to find out how widespread the problem is, arguing the slip ups have put “the integrity of the municipal election … at stake,” The Philadelphia Inquirer reported Friday.

The county acknowledged the flawed ballots were mailed out Oct. 25 to addresses that failed to match the voter information on the ballot inside, which led to people getting another person’s ballot. It is trying to remedy the issue by identifying the flawed ballots and mailing out new ones, the newspaper reported.

The lawsuit alleges ElectionIQ, the Akron-based vendor the county hired to deliver the ballots, hasn’t been “forthcoming … regarding the extent of their errors,” the Inquirer reported.

“If an immediate hearing is not held to determine the extent… ” of the errors “the validity of the municipal election on November 2, 2021 is in jeopardy,” says the lawsuit.

Delaware County Director of Elections James Allen told the Inquirer the county is aware of the lawsuit and plans to respond.

ElectionIQ did not immediately return messages.