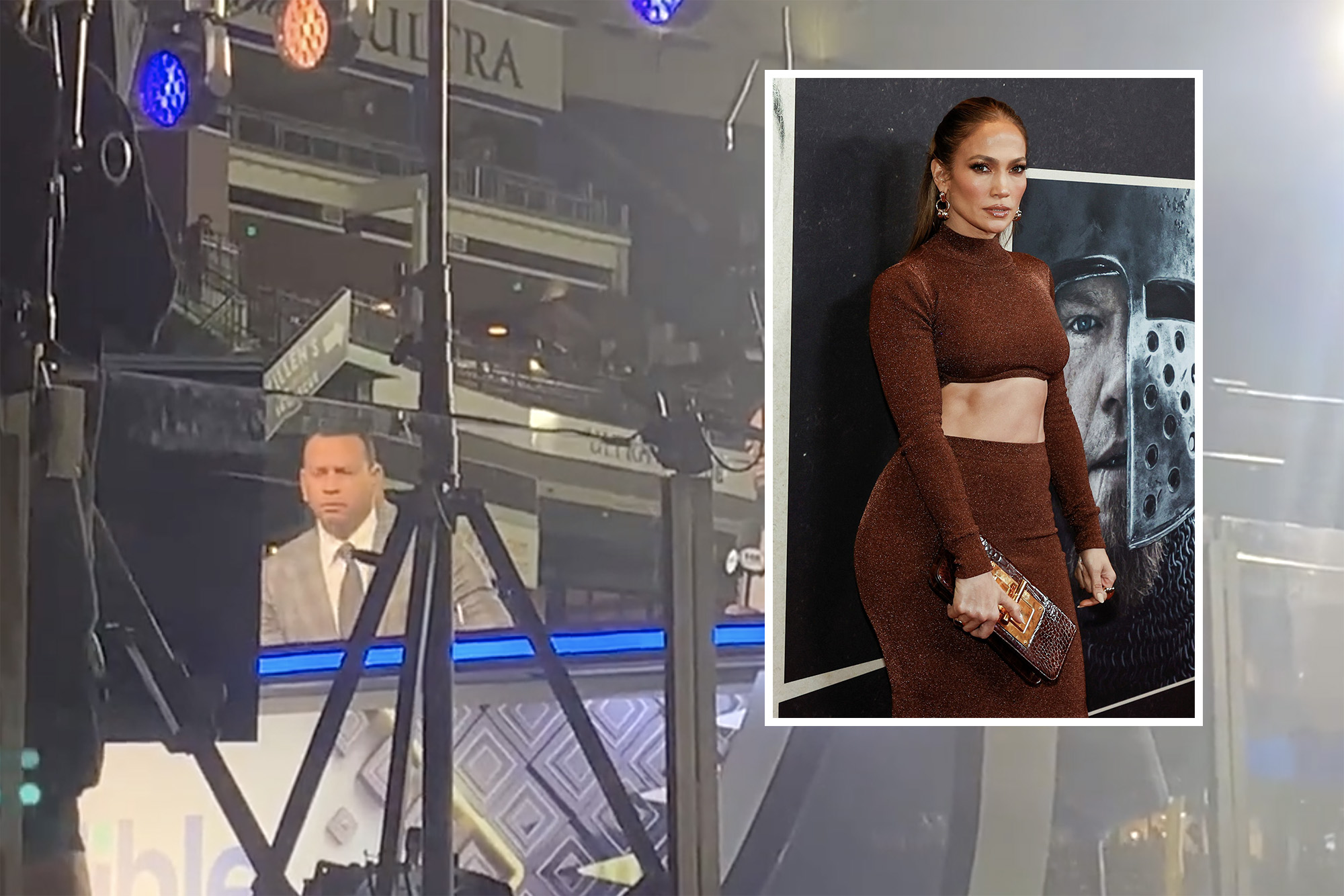 The Yankees legend was once again heckled by fans about his split from the singer while covering Game 1 of the Astros-Braves World Series on Tuesday night.

“We love J-Lo!” the Houston crowd chanted and clapped repeatedly.

Rodriguez, meanwhile, was a good sport – just as he was last week in Boston, when fans trolled him about his ex at Game 3 of the ALCS.

The MLB star-turned-broadcaster didn’t appear to react to the “JLo” chants and continued on, business as usual.

Rodriguez and Lopez called off their engagement in April announcing the split in a joint statement. The “Hustlers” actress moved on shortly after with her ex-fiance, actor Ben Affleck.

Earlier this month, Rodriguez joked on the Fox Sports MLB broadcast that he is “single.”

The Braves lead the World Series 1-0 after a Game 1 victory, 6-2 on Tuesday night. Game 2 takes place on Wednesday in Houston.